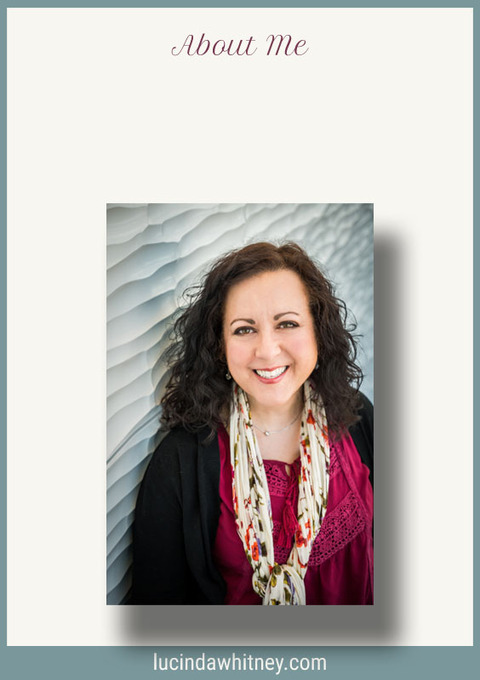 Lucinda Whitney was born and raised in Portugal, where she received a master’s degree from the University of Minho in Braga in Portuguese/English teaching.
She lives in northern Utah. When she’s not reading and writing, she can be found with a pair of knitting needles in winter, or tending her herb garden in the summer. She also worked as a substitute language teacher in the Dual Language Program in Portuguese, Spanish, and French, for the Tooele School District from 2014 to 2020. 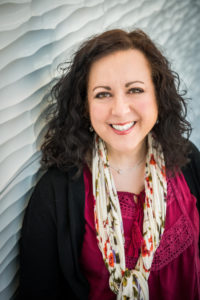 Lucinda is an active member of

Lucinda Whitney was born in Lisbon, Portugal, and raised in Braga, Portugal. She has been in the U.S.A.  for over twenty-five years. She lives west of Salt Lake City, Utah, with her husband and four children (and four cats). Lucinda is a member of The Church of Jesus Christ of Latter-Day Saints, which she joined when I was eighteen years old.

She writes clean & wholesome romance with Happily Ever Afters.

Lucinda received a Master’s Degree from the University of Minho in Braga, Portugal, in Portuguese/English Teaching. She taught 7th grade for one school year and then served a mission for the The Church of Jesus Christ of Latter-Day Saints for eighteen months at Temple Square in Salt Lake City, Utah. Since then, she’s done a little of everything, including being a stamping/scrapbooking demonstrator for almost five years, and a newborn/child photographer for four years. Most of the photos you will see on this blogsite were taken by her. After receiving an educator license, she now works part-time as a substitute teacher. She also enjoys knitting in the winter and keeps an herb garden in the summer.

© 2012-2022 Lucinda Whitney Author | As an Amazon Associate, I earn from qualifying purchases.|ProPhoto theme