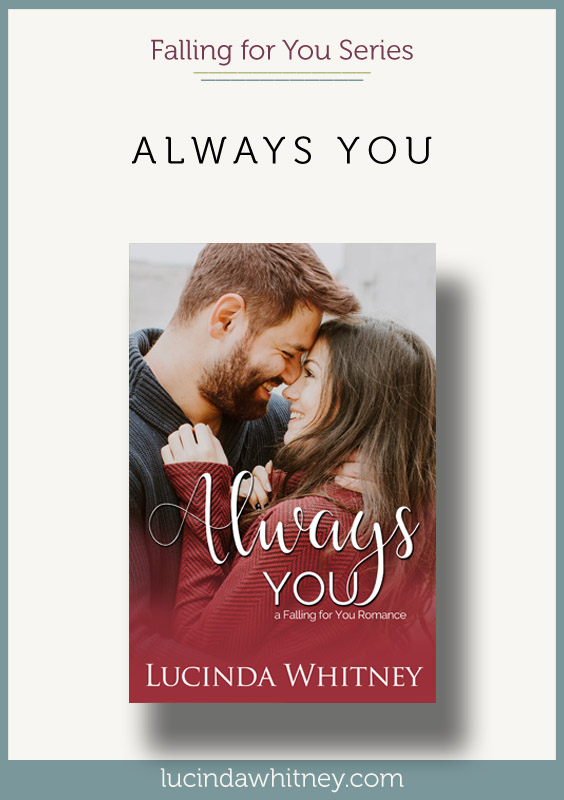 She longs for the man who’s been writing to her for fifteen years. He wishes he could tell her it’s him. Can they come to the truth before it’s too late?

Simon Ackerley arrives in Lisbon for his temporary job as a consultant, not expecting to find his secret penpal easily. After all, he doesn’t know what she looks like or what her real name is. But when a biking accident reveals that Simon’s prickly co-worker Isabel is the elusive Amélie, he has to win her trust before he can confess his true identity.

Isabel Antunes is content with her life as director of the English Academy in Lisbon, until the chairman hires a consultant without her knowledge. Despite Simon Ackerley’s repeated assurances to the contrary, Isabel believes he’s after her position, and she won’t hand it over without a fight. As if dealing with him at work isn’t enough, he shows up at her book club as well. Her only solace is writing to the penpal she knows simply as Elliot.

As they work together, Isabel realizes Simon is nothing like her first impression and a tentative friendship grows between them. But how can she explore the possibilities when her heart belongs to Elliot?

Always You is a sweet secret relationship romance and it can be read as a standalone.