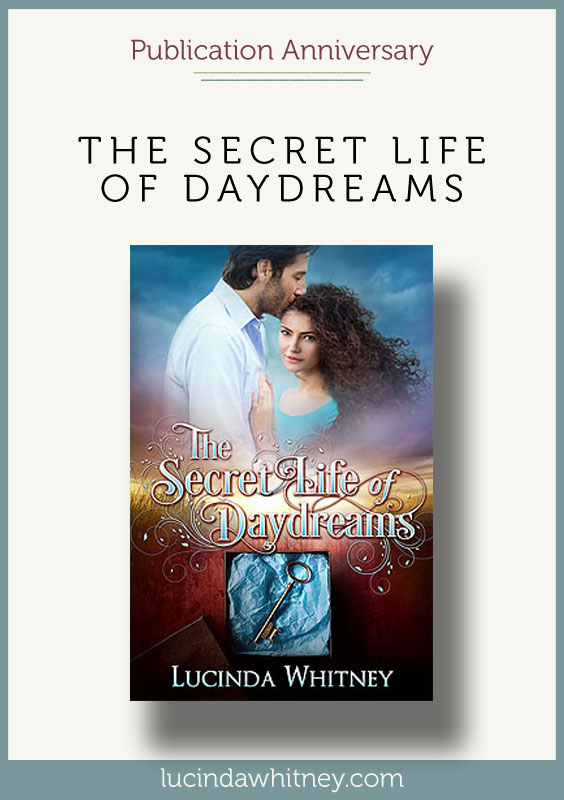 It’s been five years last month since my first book, The Secret Life of Daydreams, was published! I can’t believe it’s been that long—I’ve learned so much since then! Josh and Sofia will always hold a special place in my heart.

To celebrate, I’m giving away a signed paperback (US readers only) and an ebook copy (US and international readers).

Enter the giveaway below and answer the question: why do you like to read romance books?

Summer in the City by Lori Wilde, Priscilla Oliveras and Sarah Skilton 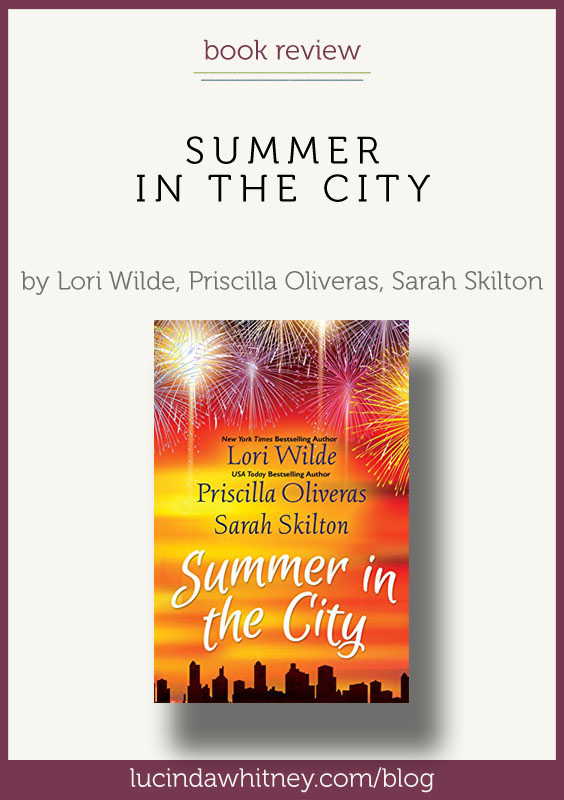 There’s nothing like summer in Manhattan. The days are long and the nights are even longer. But when the lights go out on the city, fireworks explode. . .

Night at the Museum by Lori Wilde
Art restorer Ria Preston knows a thing or two about beauty. And when she discovers her neighborhood crush, gregarious Wall Street advisor Vic Albright, is locked overnight in the Metropolitan Museum of Art with her, she can’t resist taking him on a very private tour . . .

Lights Outby Priscilla Oliveras
Back in high school, Vanessa Rios and Mateo Garza were theater troupe rivals. Now Mateo’s a rising Broadway star and Vanessa’s his most scathing critic. Cue a plot twist straight out of central casting: the two end up alone in his NYC apartment during the blackout, setting the stage for what could be their second act romance . . .

Mind Games, by Sarah Skilton
What happens in college stays in college—unless you never get over it. In fact, Alison has been waiting to take her revenge on Nick, once the hottest guy on campus, now the hottest guy on the rising magician’s circuit. But her plans to sabotage his first show are upended by the power outage. That’s when the real magic happens . . .

Bookshop by the Sea by Denise Hunter 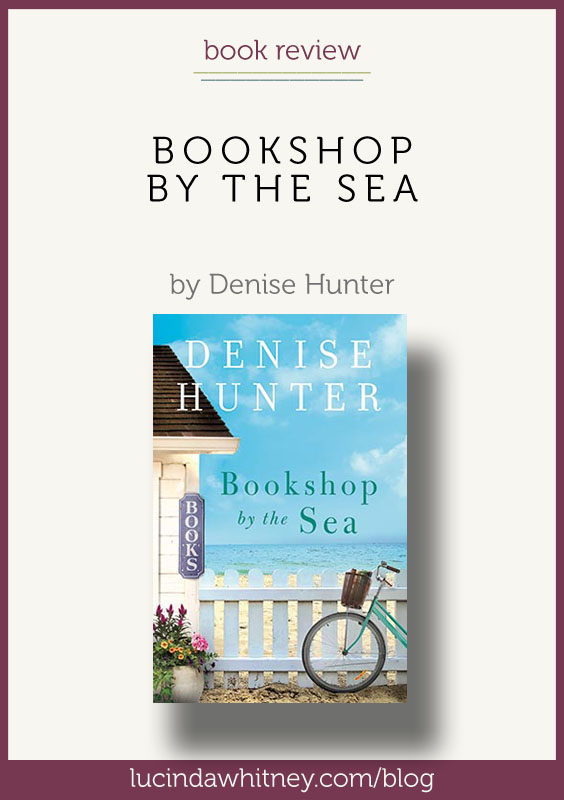 Eleven months had not been long enough to prepare Sophie Lawson for the sight of him . . .

After her mother was bedridden and her father bailed on the family, Sophie became a second mother to her twin brother, Seth, and younger sister, Jenna. Sophie supported her siblings through their college years, putting aside her own dream of opening a book shop in Piper’s Cove—the quaint North Carolina beach town they frequented as children.

But now it’s finally time for Sophie to follow her own pursuits. Seth just got a new job, the family house is sold, and Jenna is set to marry her college beau in Piper’s Cove. But the destination wedding reunites Sophie with best man Aiden Maddox, her high school sweetheart who left her without a backward glance to run an extreme sporting business in Florida.

Much to Sophie’s chagrin, seeing Aiden again resurrects familiar feelings—which she promptly tries to bury in the tumult of the day. As soon as the wedding crowd fades, Sophie turns her focus back to establishing her beloved bookstore.

But then an advancing hurricane strands Aiden in Piper’s Cove and with the hotels booked to capacity he asks Sophie to put him up until the storm passes. As the two ride out the weather, old feelings rise to the surface. But can Sophie trust Aiden to stick around? And does daredevil Aiden have the courage to risk his heart?

Dreaming of an Island Skye by Lisa Hobman

After three wonderful years of marriage, librarian Juliette Fairhurst’s heart is shattered when her husband, Laurie, is taken from her much too soon.

Devasted, Juliette decides to take a sabbatical and reconnect with her mother’s birthplace, the village of Glentorrin on the picturesque Isle of Skye.

Welcomed by most of the villagers, Juliette throws herself into an idyllic community life, taking on the role of temporary summer guardian at The Lifeboat House Museum; a role that offers her the perfect escape from the tragedy of her real life.

During her time on the island, Juliette clashes with brooding single dad and artist, Reid Mackinnon and is befriended by his son Evin and dog Chewie. It’s clear that divorced Reid is struggling and scarred by his own painful experiences.

Can these two lost souls find a lifeline to rescue each other?

Or will their pasts scupper their second chance at real happiness?

More Than We Bargained For by Fiona West

Starla Moore despises a mystery, and there’s no bigger mystery than Sawyer Devereaux. He comes into the library on Thursdays like clockwork, but rarely talks to anyone else. Not that she despises him; after all, he’s easy on the eyes, quick-witted, and that Southern accent makes her swoon. But in the midst of a divorce, her only romance is the bookish kind. Worst of all, crashing with her bestie won’t be an option soon, especially since her final fling with her husband had one very specific unintended consequence…

Regaining consciousness with his head in the cute librarian’s lap was a rude awakening; Sawyer thought his health problems were under control. Sans driver’s license, there’s no way he can live in his little cabin alone…or keep up with the anonymous book donations he’s been leaving to make Starla smile. When he finds out she’s struggling financially, he proposes a trade: his housing for her driving. Surely he can keep his feelings a secret for a few more months…

He’s given up on his dreams; she’s just figuring hers out. When the rumors start, will it push these two misfits together…or drive one of them out of Timber Falls for good?

Welcome to Harper Landing, a small town filled with people who believe in happy endings.

Left raising his newly orphaned nephew after a tragic accident, Aaron Baxter fears he’s not cut out to be a single dad. But to give baby Jack the life he deserves—and to find a peaceful refuge for himself—Aaron moves to the idyllic Pacific Northwest town of Harper Landing.

Julia Harper, descendant of the town’s founder and successful frozen yogurt shop owner, is mostly resigned to her role as the often-overlooked girl next door. But when the town newcomer, Aaron, reaches out for help with Jack, she finds herself yearning to take part in a sweet love story of her own.

To Aaron, the grace Julia extends is a balm for his aching heart and the guilt he feels over his sister’s death. To Julia, Aaron’s adoration is the key to finally realizing her own worth. With a baby in the middle, can these two hurting souls find completeness in each other?